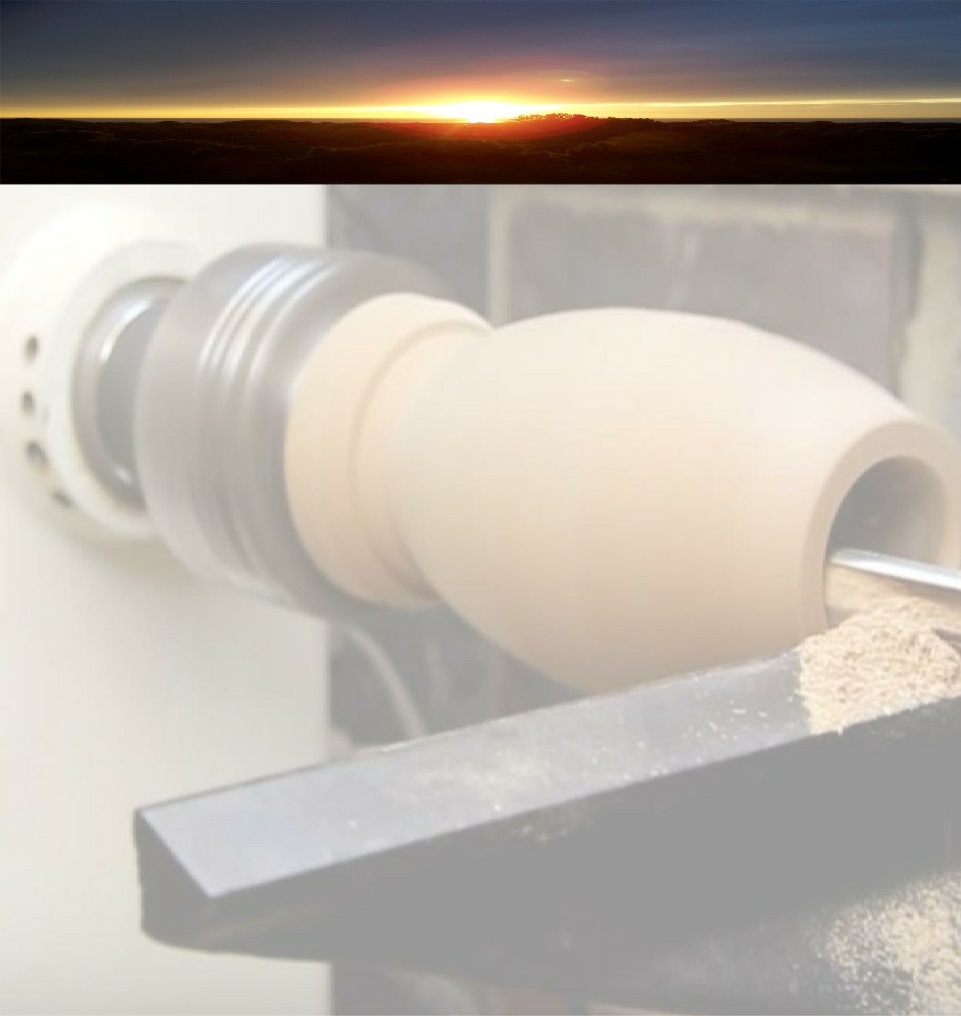 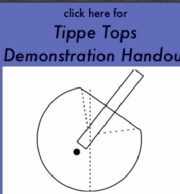 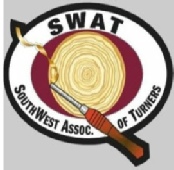 View the Demonstrations on Zoom

Would you like to see some International turners demo’s?

After many years in the computer and software industry, Craig Timmerman has been a

full-time artist and production wood turner since 2008. In addition to demonstrating and teaching at many AAW chapters, he has demonstrated at AAW Symposiums, numerous SWAT symposiums, the Utah Symposium, the North Dakota Symposium, and the Rocky Mountain Symposium. He was recently featured in the April edition of the AAW American Woodturner magazine. Craig had started the Armadillo Woodworks YouTube channel and is setup to do remote, interactive demos.

store. After that weekend the wood working equipment in his shop ceased to be used for anything except woodturning. His specialties include non-round turnings, hollow forms, spheres, lamps, and production gift items. Many of his pieces combine multiple turnings and bent laminations. He works primarily with reclaimed timber accentuating the flaws by making them the focal point of the piece; often filling them with crushed stone.

Craig’s work is in several central Texas galleries and can also be found on his website,

armadillowoodworks.com. He also does a few art shows each year, including the Armadillo Christmas Bazaar-Austin’s oldest Christmas art show. He has been married to his wife Tina for over 35 years and they live just outside Austin, TX. If life wasn’t busy enough, Craig also sings barbershop and a cappella music.